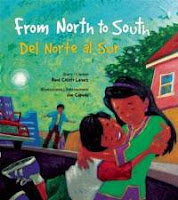 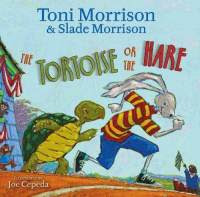 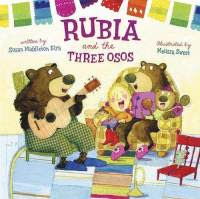 Eight Days : A Story of Haiti by Edwidge Danticat illus by Alix Delinois - This is such a beautiful book. Will review very soon. Scholastic is donating $10,000 to International Rescue Committee in conjunction with the release of Eight Days 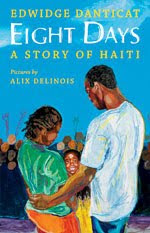 Dave The Potter: Artist, Post, Slave by Laban Carrick Hill illus. by Bryan Collier - I can't wait to read this one. cover. This is Hill's first non fiction children's book, since the Harlem Stomp which was so freaking good. It looks like Collier threw down hard with the cover, its gorgeous

The Adventure of Ook and Gluk, Kung Fu Caveman of the Future by Dav Pilkey - This book was released a few weeks back. I thought about listing it didn't, I figured everyone would know about Pilkey. But Gluk has a sweet Afro and he's on the cover.

Bobby The Brave (Sometimes) by Lisa Yee, illus by Dan Santat. This is the second book in the Bobby Ellis Chan series. I loved the first one.

Payback Time by Carl Deuker - Just in time for football season and it features a diverse cast. Will review soon. I liked it a lot.

Flygirl by Sherri Smith - paperback release,my review Amazon has the release date as Sept. 16 but its already in stock in store. So check your local bookstore.